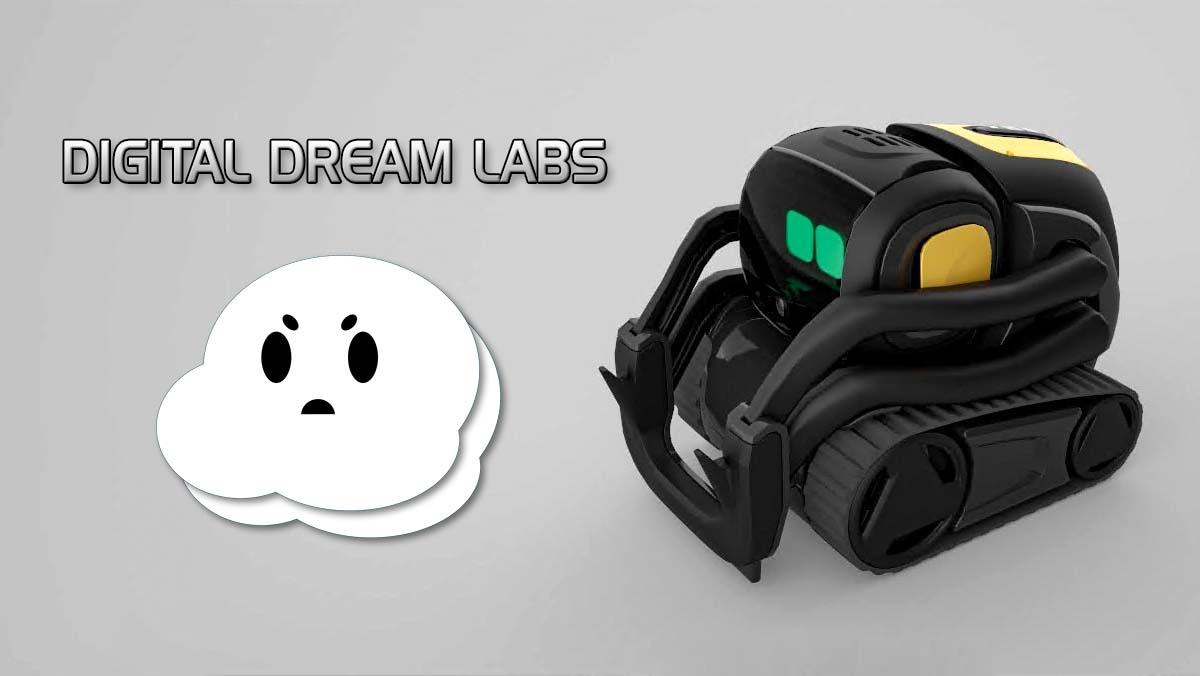 While there still is no official statement on DDL’s ongoing Vector service outages and the account mixups, one user got an email by DDL CEO Jacob Hanchar. Hanchar is known to babble nonsense when it comes to the technical side of things, we all surely remember for example his bragging about vastly improved cameras in Vector 2.0, that came out as impossible to implement so they went with a far lower resolution version than he announced.

We are aware of the issue. It’s coming from the cloud provider side and we are waiting on them to implement the changes we’ve recommended.

And that again is of course utter nonsense. We have already established the problem is that in DDL’s own Stratus account management system robots on a lifetime are shown as unsubscribed or subscribed robots are shown as unsubscribed. Other users Vectors are shown correct and continue to work. If this were a problem at the “cloud provider” as he says, all robots would have been affected. In addition to that in a support answer to another lifetime user it was claimed that he actually “only had a free test subscription in 2020”, which proves there is an account system problem, i suspect a database messup. That cannot be caused by a problem with the “cloud provider”, mor probably by a messed up database because of DDL incompetence.

What does he mean by “cloud provider” anyway? Saint Peter? Most probably he means “cloud service provider”. That could be the server running Chipper, but in that case all robots would be affected. That could be the speech recognition provider, but in that case also all robots would be affected. And regardless where they do run their cloud servers, there is no way any of the known cloud service providers would have problems that long.

And DDL are “waiting on them to implement the changes they recommended”? Seriously. Come on … Does he actually think someone believes that nonsense? He is again trying to blame someone else and he is trying to create the image they are the good and competent ones telling a cloud serivce provider what to do? That is a joke a stand up comedian could be proud of.

So I do not believe that nonsense about “cloud provider”. The fact that in some user’s cases the information shown in DDL’ Stratus account management system is blatantly wrong (and in other cases it is right) does point directly and clearly to DDL, not to some “cloud provider”. Either he does not know what he is talking about (again), or his cronies are feeding him false information, trying to blame someone else for their incompetence.

And still there is the question:

Why is there no official statement about this after nearly a week?

An email to a single user is not an official statement at all. Especially not if it is comprised of nonsense.

Isn’t it a moral and legal obligation to inform the customers, that gave you money so you run the service?