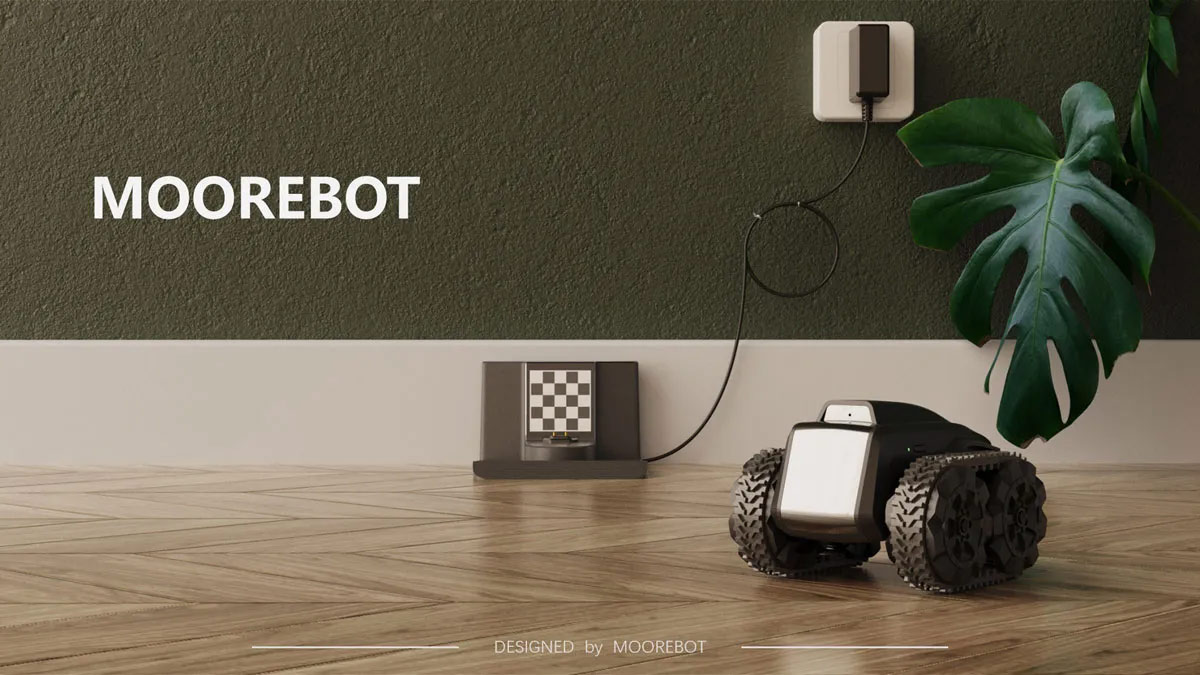 One of the bigger disappointments in the home robotics community (besides the constant disappointments by DDL) was Pilot Labs Moorebot Scout. There was a Kickstarter campaign for a small AI-powered robot that should roam your home as a patrol device. There were lots of promises and the Scout fell short on almost all of them when released, quite some features were not available and never came. It became obvious that parts of the construction were not sound, leading for example to massive overheating problems, Scout not being able to roll in a straight line, running into obstacles, not being able to find back to his charger or massive WiFi problems.

Pilot Labs promised updates, including to the SLAM that was announced as part of the KS campaign and was in promotional videos but that also never came. Also there is no SDK worth the name. Allegedly some “italian team” was working on SLAM, but that never came to anything. I do not even remember when the last update was rolled out. Since the Scout overheats even when inactive on his charger, I do not use him anymore out of fear and he became a paperweight.

There are even reports that some backers did not get their device until today.

Now it looks like Pilot Labs have abandoned the backers that gave them money for the Scout and released a new version instead, the “Moorebot Scout E”, that’s what I gather from a CES article; it is said to be released in the second quarter of 2023 for a price of 199 dollars. From past experiences you should take that with a lot grains of salt: You cannot know if it is able to do what was promised. Pilot Labs did that with the first iteration Scout: They promised lots of features at CES and most of them were not present in the finished product.

After my personal experiences with them and how they never delivered promised features I will definitely not give them money for another device. To me the risk of being disappointed again is way too high.