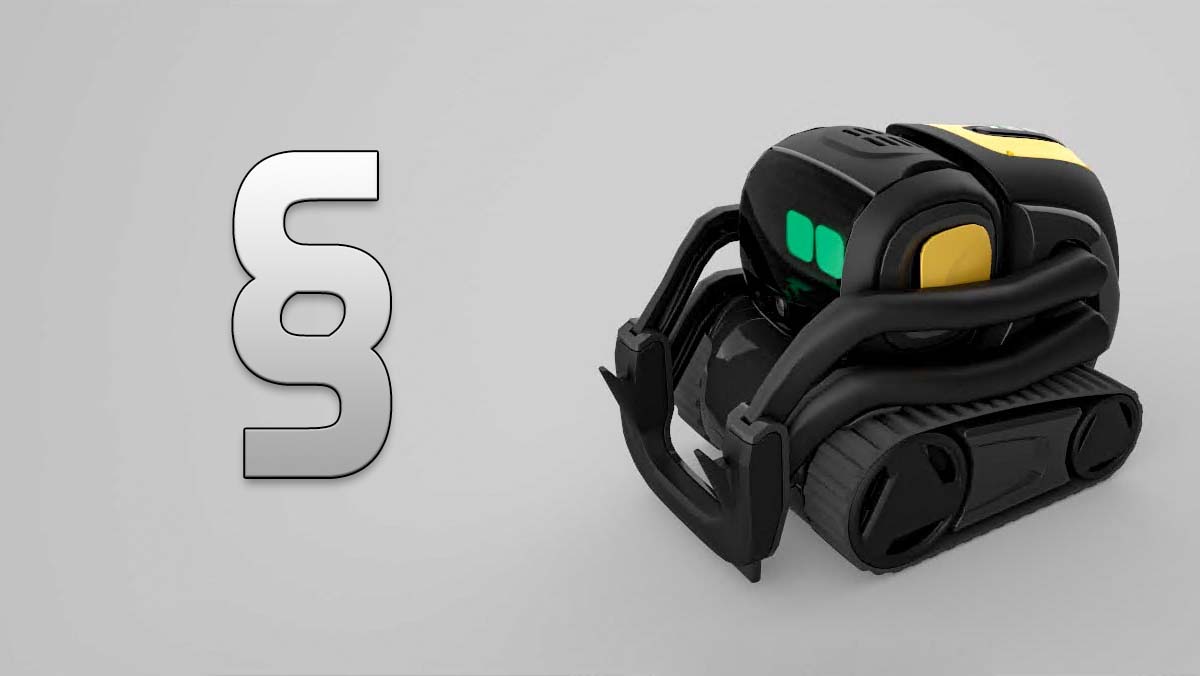 It looks like the Vector 2.0 preorders are going to be shipped at long last, way over a year late (actually the first ones should have been shipped at or before last weekend, as by DDL CEO Jacob Hanchar. He told that to multiple customers, but as expected, nothing was shipped, else those people should have gotten tracking information. Hanchar told another person that did not happen because he is not finished signing the boxes and the robots. A quite pathetic excuse in my eyes, aside from that people told me they not even requested his smear on their robots. This man’s ego is as big as a planet).

However: There are multiple reports by people that preordered a Vector 2.0 and who claim that DDL representatives told them they have to pay customs fees and import taxes. That was what I also inquired about, when I was still interested to buy a Vector 2.0.

The answer I got was the same that these people got:

Digital Dream Labs said they they will cover these costs.

At that time I already wondered how that can be possible.

First the amount of money is not neglectable. For germany the customs fee is around 4% of the robot price plus shipping and  the import VAT is 19 percent of price plus shipping. That would be a lot of money per unit that DDL would have to cover. In addition to that this would means that european customers get their units comparably cheaper than US customers where DDL does not have to cover these costs. Second: It would mean DDL looses money, and if there is one thing they want like nothing else, it is money.

My guess is that DDL – again – had no idea what they were talking about when they claimed towards customers they will be covering the fees and taxes.

One more point of proof they will not cover these costs is: A lot of people who preordered just got a newsletter asking them for a phone number. That actually is neccessary in some countries for the last mile shipping carrier that needs it to contact you about the advance payment of fees and VAT. I know that from personal experience with DHL. That should not be neccessary if they ship from USA to USA. That should also not be neccessary if the actually ship via a logistics partner in europe as was claimed in the past. If they actually don’t do that, and want to ship directly from china, they also need the phone number.

The amount of time to provide the number is very, very short, you will have to do that until july 15th. If the mail was received yesterday and only if you noticed it in time you only had two days to react. If you are on vacation (a lot of people are on holidays in europe just now) or wre ot able to check mail for other reasons, you may miss the very short dealine.

I see something coming: If you did not react in time to that, Digital Dream Labs will try to blame further delays on you.

One thing is crystal clear: If you inquired about fees and taxes before you bought Vector 2.0 and Digital Dream Labs told you they will cover fees and taxes, this is part of the contract and they are legally oblieged to fulfill their promise (the usual caveat here: the legal details differ from country to country, but generally such an information you got and that brought you to buying a Vector 2.0 is legally binding). Most probably they hope that no international customer will sue them, because the effort to do so is high. But explicitly telling customers they will cover fees and VAT and then not doing so is fraud, plain and simple.

So if you have an email of DDL telling you they will cover fees and taxes, keep it in a safe place, you may need it for legal action.

What to do if this was promised to you and you have proof (e.g. the email promising fees and vat will be covered)?

You can report Digital Dream Labs to econsumer.gov. But don’t expect anything to come from it, I have reported multiple companies for fraud and never got any response from econsumer.gov at all.

You can file a fraud report with the “U.S. Agency For International Development”. They have a fraud report form. I have no experiences with this and cannot say if anything comes from it.

If you are european you could try to report DDL to the local police for fraud. But that will be difficult. It is possible that local public prosecutors forward the case to the relevant prosecutors in the US state where Digital Dream Labs resides, but because this is a lot of work, they usually do not do that for marginal cases, where only a small amount of money is involved. And it may be a lot of money for you personally, but for the authorities it is not.

Disclaimer: I am not a lawyer.