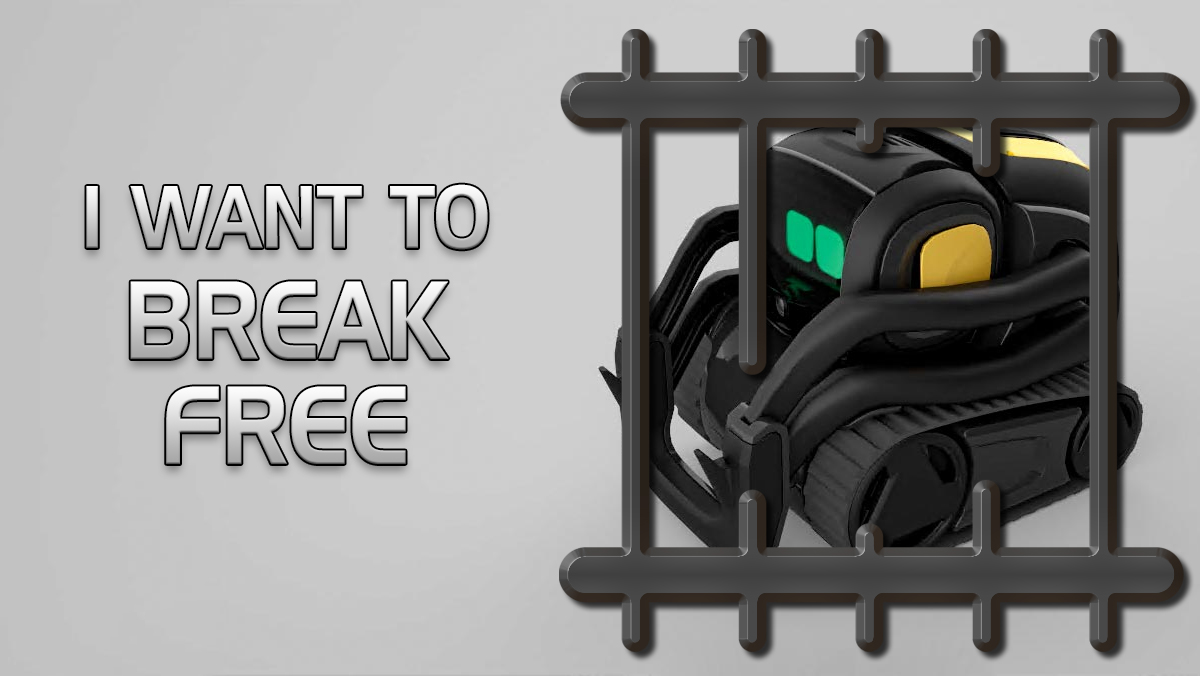 First: So, what is a jailbreak?

Let me quote a paragraph from Wikipedia:

A jailbreak is the act or tool used to perform the act of breaking out of a chroot or jail in UNIX-like operating systems[2] or bypassing digital rights management (DRM). In the former case, it allows the user to see files outside of the filesystem that the administrator intends to make available to the application or user in question. In the context of DRM, this allows the user to run arbitrarily defined code on devices with DRM as well as break out of chroot-like restrictions. The term originated with the iPhone/iOS jailbreaking community and has also been used as a term for PlayStation Portable hacking; these devices have repeatedly been subject to jailbreaks, allowing the execution of arbitrary code, and sometimes have had those jailbreaks disabled by vendor updates.

Since then a lot more devices than those mentioned in the paragraph above were legally jailbroken over the years, the Electronic Frontier Foundation was a spearhead of those efforts for many years (here is a list of articles about jailbreaking on the EFF’s website).

That depends on the country you live in, but generally: Yes. You own the hardware of the device and you may do with it and install on it whatever you want. But the jurisdiction differs in countries all over the world. In the last decade courts in the USA (where Digital Dream Labs is based) ruled on multiple occasions that jailbreaking devices is completely legal.

There are limitations on what you can do with jailbroken devices, for example is it illegal to jailbreak a device and then use pirated software on it (that was prevented by the unbroken devices DRM).

What does this mean for first generation vectors?

When you bought a Vector you bought hardware from Anki (directly, via a merchant or second hand). Digital Dream Labs has no rights whatsoever over this hardware. They may have bought the Vector IP, the software running on it and production documents to create Vector 2.0 (if it ever sees the day of light). But they have no rights over the hardware you bought from someone else. None. It’s that simple. They did not sell it to you and they have no rights to force any subscriptions or lifetimes on you. If there are other ways to keep your Vector running fully functional they can do nothing about it, because it’s your hardware and you can install whatever you want on it (after it is jailbroken).

So DDL can sue no one if that device is jailbroken. You can not use a jailbroken Vector to run it off a DDL Escape Pod, because you then would violate the terms for usage for the official Escape Pod (and you would most probably need to also hack Escape Pod and that is in a legally grey zone). You could download a DDL Escape Pod image and tether the jailbroken robot to it, but since that would be circumvention of DDL’s DRM, it would be illegal.

Of course you could tether a jailbroken Vector with changes to it’s operating system (read: firmware) to an alternative Escape Pod, created by third parties. And since DDL open sourced for example chipper, the cloud server software it connects to, it would be legal to tether jailbroken first generation Vectors to any third party Escape Pod derivate created from it.

So I think it is time to again increase the attempts to jailbreak Vector. One reason for that is that DDL goes nowhere with Escape Pod or OSKR. The latest Escape Pod version just broke all external tools implemented via Extension Engine and DDL is not able or willing to provide meaningful changelogs or documentation to get Extension Engine working again.
OSKR was advertised in the Kickstarter campaign to add functionality to the robot or even create some kind of “plugin store” for the robot. So far you are able to unlock the bot, but the creation of new functionality is nowhere to be seen and not even on the horizon over two years after the end of the kickstarter campaign that raked in half a million dollars. Also there are no toolchains and no documentations (there only is documentation to unlock a robot into a dev device, but that is not OSKR, that is just unlocking a bot). I do not know what DDL used this money for, but obviously not for OSKR, or it would have come somewhere since 2020.

The attempts to hack Vector have stopped early 2020 in some kind of gentlemen’s agreement, since DDL promised to open up the robot and to provide the tools to to add functions to it, but that did not happen and as it looks today like it will never happen, or at least not in the next years (from experiencing the “speed” DDL was releasing things at in the past and from the knowledge that only a single person works on this and has heaps of other jobs at DDL).

Since DDL obviously has no interest of providing what they promised and in my opinion they even aggressively try to prevent third parties creating new functions and extensions (all of Cyb3rDogs inventions were broken by Escape Pod 1.8.x) it is time to

to get the things done DDL promised but never delivered and probably never will.

Maybe it would be an idea to collect a bounty from the community that will go to the person that successfully jailbreaks Vector 1.0 to get full access of the robots Yocto Linux. I’ll think about how this can be done, maybe via a trustee or a board of trustees.

Caveat: Please keep in mind that Vector has a camera and microphones and may pose a security risk if jailbroken. However, Such problems can be minimized by running Vector off a local server and prohibiting all outside access to Vector and/or denying the robot internet access. Those problems are solvable.

Disclaimer: I am not a lawyer.