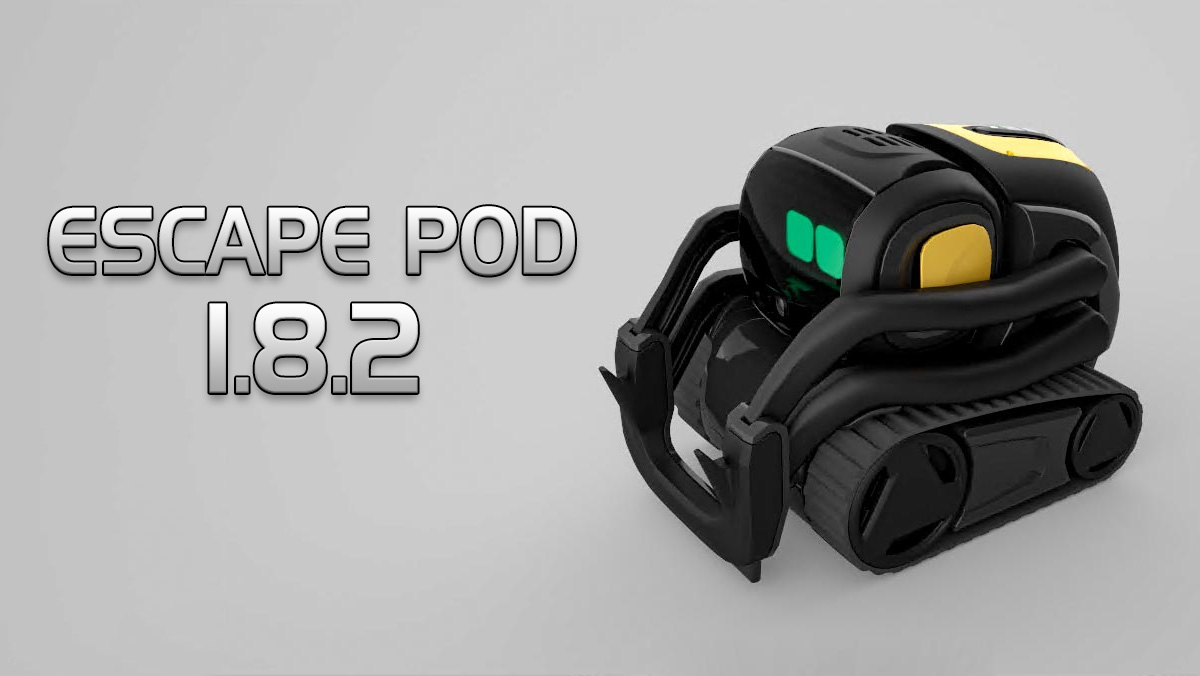 In their ongoing crusade to make the lifes of Vector users everywhere miserable, Digital Dream Labs reached another milestone.

Correct.
So far I looked it up, the mongo db is indeed gone, and all the data seems to be instead stored in json files on the escapepod filesystem and the intents are managed via the grpc API’s, this time over ssl/tsl 443 port, and some config enties are changed in the escapepod config. So long story short, there’s mainly these changes i have to adapt it to.

I said it in the past, but I want to reiterate it here:

For heavens sake, if DDL provides an extension engine to expand the Escape Pod in ways their are not able to do themselves, then they either must update in ways that do not break third party extensions, or at least provide complete and meaningful documentation on what was changed and what third parties have to do to adapt their solutions to the new version.

If DDL does not do that they will frustrate third parties enough to stop working on those things. Not considering this is either extremely arrogant, or very careless or rather incompetent, choose one. And that also is the exact opposite of what Digital Dream Labs promised with the extension engine.