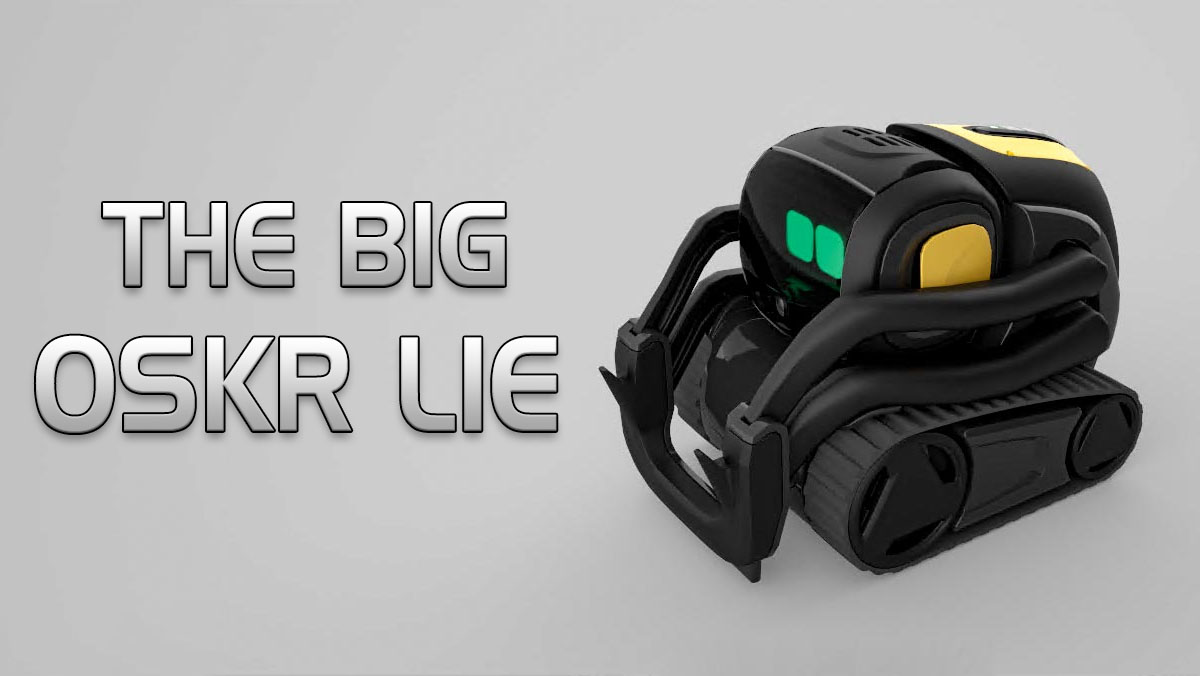 There is a subdomain page called “Investor Relations” on the Digital Dream Labs Website. In one of the press releases all kind of public relations babble is uttered, but especially one makes me furious, because it simply is a big lie (excerpt from the article):

A Kickstarter campaign to restart Vector exceeded its goal in a single day, with thousands of backers contributing to revive the robots.
Digital Dream Labs developed Open-Source Kit for Robotics (OSKR) to allow users to program Vector themselves.
“There are 200,000 Vector users who can contribute to his development,” says Hanchar. “This is a revolutionary concept. We are crowdsourcing robotics.”

Screenshot of the section:

Yes, there was a Kickstarter “to keep Vector alive” and to crowdfund Escape Pod and OSKR, the Open Source Kit for Robots (as it was called, not “Open Source Kit for Robotics”). DDL promised Escape Pod as a local server that enables Vector to “function perfectly” without DDL’s cloud servers. This was not done. There is a rudimentary Escape Pod that still is missing central functionality like knowledge graph and weather. Third parties were able to extend Escape Pod via an extension engine DDL provided and DDL broke that extension engine in the latest version of EP, maybe deliberate or maybe out of unprofessionalism. So they do not even provide functionality they promise, they also break their own extension engine that enabled third parties to do what DDL could not. With all external third party tools broken, the new EP version can even do less than the last one from one year ago, so instead of improving their stuff, they break it.

And the one about OSKR is an incredible, blatant lie. DDL did not “develop” anything that can be called OSKR. They created a way to turn a production robot into a dev robot, but that is NOT OSKR – Open Source Kit for Robots – that is just a dev robot. DDL promised that everyone (with a coding background) will be able to code additional functions for all Vectors (not only for dev Vectors) via OSKR and they also promised some kind of “plugin system” to extend the robot with wanted select functions.

Nothing of that was developed in the over two years since the end of the Kickstarter. Parts of the server code is released and also small parts of the robot’s sources are released. After over two years there is no toolchain to code additional functionality for Vector, major parts of the robot’s source code is still missing and documentation is nearly nonexistent (there is documentation on how to turn a production robot into a dev robot and that is thorough, but as I said: that is NOT OSKR). Wire actually implemented some kind of open source Escape Pod based on the Chipper repository on Github (which is an amazing piece of work, since DDLs documenation is bad), but that only works with dev robots, not regular Vectors.

And still Hanchar wants to get additional money from “investors” by falsely claiming they have a working OSKR that enables “200000 users to contribute” and that they are “crowdsourcing robots”.

The OSKR they described in the Kickstarter campaign and in their press release DOES NOT EXIST.

And at the moment from what is released by DDL and from what is said is in development and actively worked on I see no arrival date for an OSKR with the promised features.

And depite OSKR being in no usable state at all, DDL still tries to sell it for hefty 150 bucks on their website. Let me rephrase this: DDL sells a nonexisting product on their webseite. For money. This is a scam and nothing else.

They are now trying to get FCC certifications for Vector 2.0. That should have been done with a pre-production prototype months ago and certifications like that can take months. So if the information given on the “state of production” page is not wrong or misleading: If I were someone who preordered Vector 2.0 (I canceled the preorder) I would not expect to get my robot long before retail release in “the holiday season” (as was claimed in that article cited above). And they do not say “holiday season” of what year …

I would bet that the next ecuse will be “We are ready, but the authorities take soooo long with certification!”