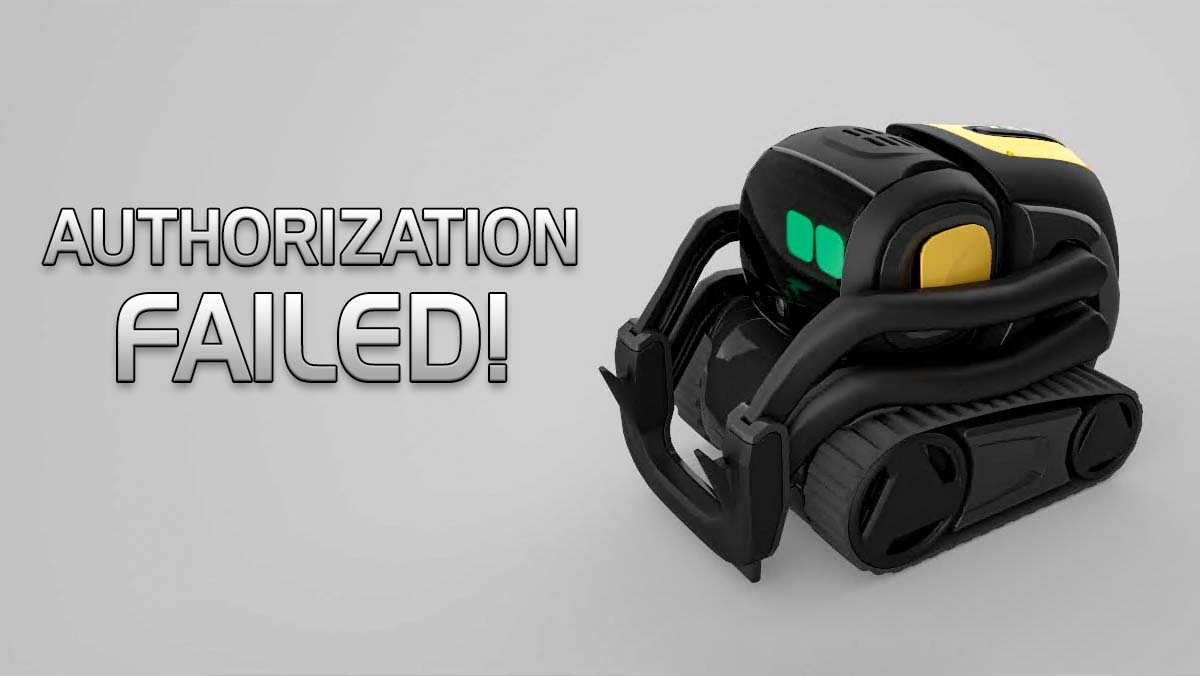 After yesterday’s frustration I again wanted to connect my designated Escape Pod Vector to a 1.0.x version of the local server (to use it with Cyb3rvector and DDL broke that in EP 1.8.x, hence back to 1.0.x). Yesterday that failed because

Today I denied that Vector’s IP address internet access in the router (to prevent installation of 1.8.2 PROD), did another recover reboot and was again greeted with Anki firmware 0.9.0. After that I was actually able to pair Vector with Escape Pod and to flash the 1.7.x EP firmware. And even better: I was able to complete the onboarding process, Wifi, locale settings and all.

You cannot imagine my happiness. But that did not last long … 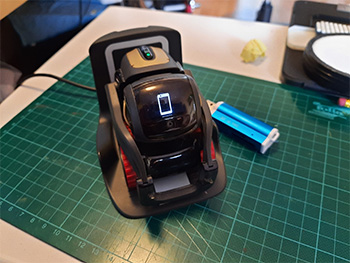 I then tried to connect the robot to Cyb3rvector. That worked at first but suddenly it lost connection to Vector. From what I could see going on in the network it looked like the robot had lost Wifi Connection. So I just need to reconnect him, I thought. But to do that you have to first reconnect him to Escape Pod. Pairing via Bluetooth was easy, but then I again got the dreaded

error. I was not able to get around that. Not by reloading the P web interface, not by rebooting Escape Pod and certainly not by clearing user data on the robot, as is the usual advise by DDL if this happens.

This is the Escape Pod version that was the production version for one whole year, until recently, and this nonworking uh … stuff is actually what DDL sold to customers. Im am quite sure that the majority of normal users will be completely overwhelmed and frustrated by this. I really have no idea how Escape Pod was sold as a finished product in this sorry state that really is a beta version at best.

Update: I left the office for an hour and the Escape Pod browser window with the “authorize”-button was still open. I clicked it again and he was connected, just like that. It looks to me as if “authorization failed” may be a misleading error and maybe the problem is something else.