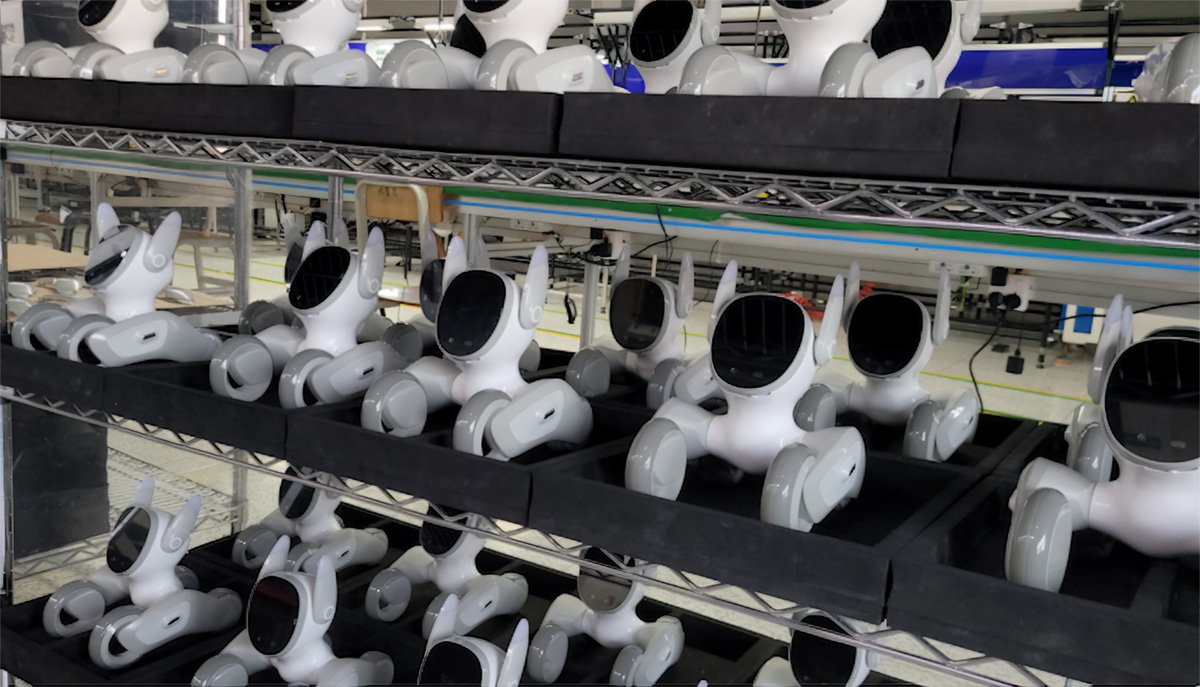 It was during my vacation that the crowdfunding campaign for the robotic pet Loona was launched on Kickstarter by KEYi Technologies on september 15th (it is still running and will be for another 40 days). In advance there were some irritations when KEYi announced a super special bird price that would only be available for two hours and that was posted in error and too early. That got them some bad reactions, as people said absolutely correct, this will discriminate users in the wrong time zones or that are working at the time, without internet access (yes, that does exist, if you are a heart surgeon you cannot simply lay down the scalpels to pledge for a Loona). KEYi apologized for the confusion, but still went with the two hour super early bird window.

Loona was funded within five minutes and as I write this the campaign approaches 850000 Dollars. Hanchars eyes probably bleed when he sees this (but I will get to DDL and Hanchar in another article soon).

There are some hints that the Loona reward prices are a tough deal for KEYi, for example because of the fact that you have to pay extra for a charging dock and that will be delivered later on.

But they seem quite confident in their production line, since you can buy the option to get Loona before christmas 2022 (the campaign text states that you will get the money back if it arrives later).

So, DDL did not actually deliver Vector 2.0 a whopping 22 months after the preorders (so far it looks like only very few units were shipped exclusively to USA customers, nothing to the rest of the world) and KEYi does a crowdfunding in september and wants to ship before the end of december of the same year? They already showed pictures of the production line (see above) and working prototypes, so that is certainly a possibility. Most probably KEYi will act far more professionally than DDL, but that is a very cheap guess.

Hopefully this will put a lot of pressure onto Digital Dream Labs. Not only because others are able to deliver, but mainly because the technology they use in Vector is over five years old now and technology has advanced quite a bit since then. They failed to update the robot or to create improved iterations, they just reproduced the old one with minor changes. That is not enough. Loona looks like a modern, up-to-date robotic pet.

The cute, quirky, bubbly Anki Vector (not the abomination DDL made out of it) will always have a special place in my heart, but I am looking forward to Loona very much.