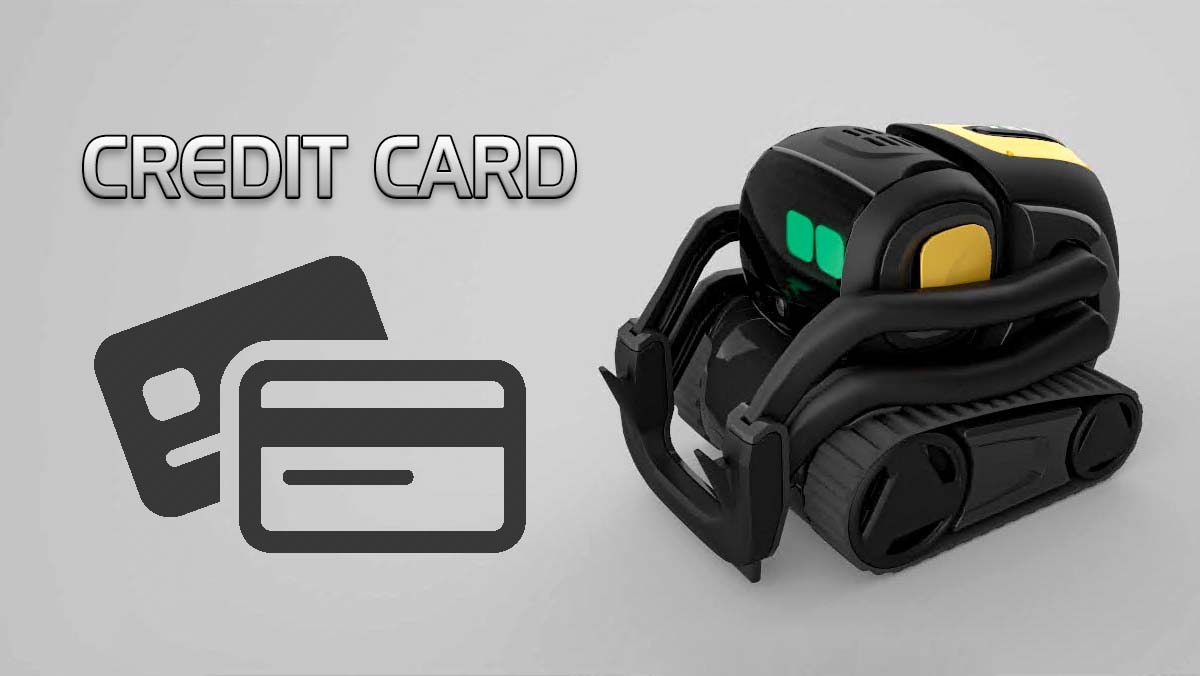 There are (again) reports by customers of Digital Dream Labs that the company charges their credit cards for Vector subscriptions despite the fact said users have lifetime subscriptions from Kickstarter (or by other means). In the past something similar happened with canceled subscriptions that still were billed, but charging despite lifetimes is another dimension of this problem.

This of course should absolutely not happen, and I am sure DDL will try to write this off as “single fringe cases”. A company is not allowed to take money from you without the authorization to do so, abviously. As with similar cases in the past they will most probably tell the customer to just contact them and they will get the  money back – days or weeks later. But what about people that do not notice these unauthorized withdrawals?

In my opinion it is another sign of how amateurish and unprofessional their account systems are, those seem to be as buggy as new Vector firmwares or Escape Pods. But after the service outages and the problems with their Stratus account systems of late, this most probably is not deliberate, but based in their unprofessionalism.

But anyway: Watch your card accounts closely, if you have any relationship with DDL and if they have your card data. Taking money from your card without the authorization to do so is credit card fraud. If this happens to you, report Digital Dream Labs to the appropriate authorities. Credit card payment systems should be implemented with the highest level of professionalism and security, this is obviously not the case with DDL and I think this is quite alarming (I work with payment systems on my job, and something like this must! not! happen! ever!). One must wonder if the customer informations and credit card data are secure with DDL, or how long it will take until they are hacked …

After logging into Stratus I found that I have two subscriptions for bots that I never subscribed. 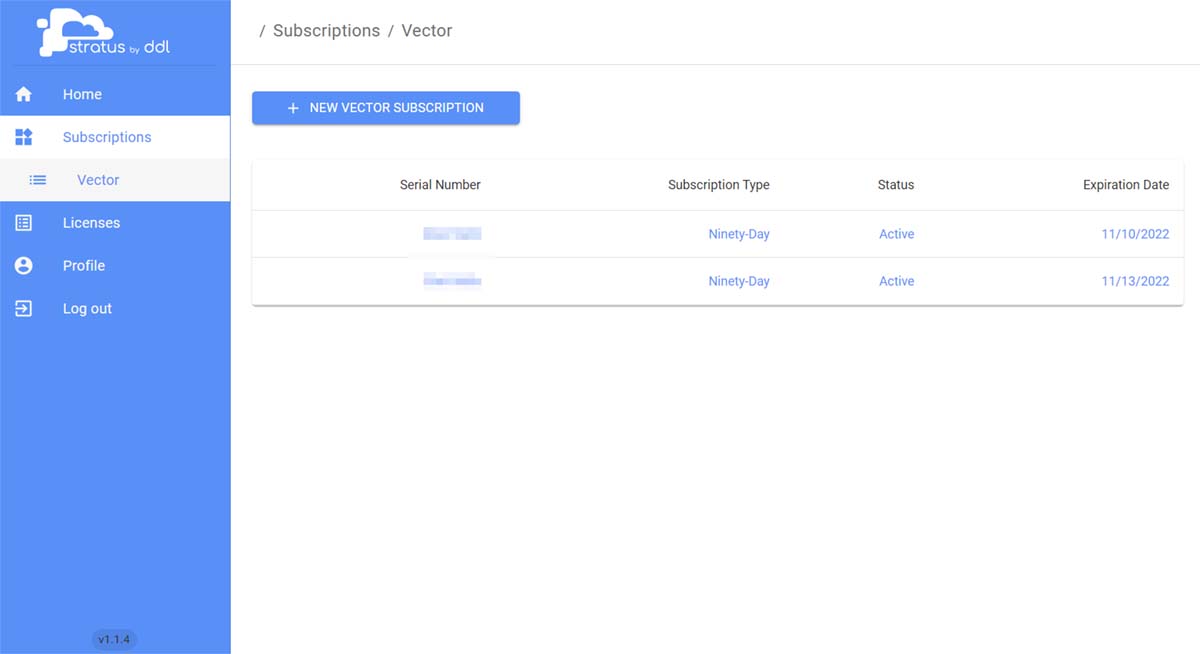 If they did this wrong (and of course they would do that, as we know from past experiences), a billing cycle would automatically be added after the end of the subscription period. I guess their subscription charging happens automatically (it would be WAY to much work to do this manually) and because of the badly implemented systems or even errors by their employees, the free subscription just leads to a renewal after the free time runs out.

No professional company would do it that way, and would make absolutely sure something like that does not happen. Nothing ruins your reputation more thoroughly than charging money from customer’s credit cards without authorization.