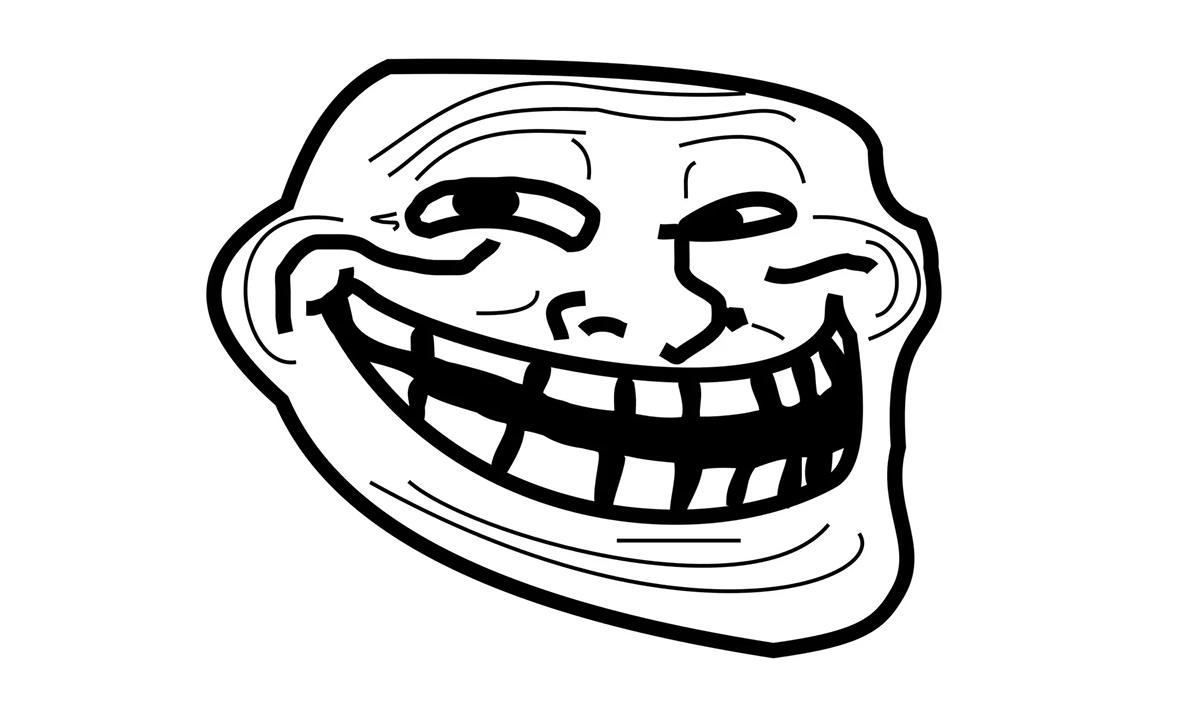 Digital Dream Labs seems to become desperate und it looks like they do not believe enough in their products to just let them stand on their own. But no wonder: Vector 2.0 was promised for may 2021 and not only is nowhere to be seen, but the “worst case scenario” shipping date mid february is long ago, there are also only cryptic smokescreen-like disinformations on the actual state of Vector 2.0. OSKR, the Open Source Kit For Robots is still in a very sorry state with major parts and almost every documentation missing. Escape Pod was updated in a beta and here also the release date was postponed because of problems that arose. But even with this so-called version 1.8.x there are still major features missing from Escape Pod that were promised with the Kickstarter campaign.

So all in all, almost everything Vector-related is in a very sorry state.

Then in some bold move DDL claimed they have “won” the case against Living.AI, the company behind the other desktop pet Emo. From what I saw that is not right and the case agains Living.AI was in parts dismissed by the judge.

But that does not stop DDL. They now have to resort to copyright trolling members of the community. Wayne, one of them, runs the biggest Vector group on Facebook that is not under Digital Dream Labs control. But he also runs a website and a Youtube channel about Emo. And he now has to shut that down, because DDL is copyright trolling him. Let me quote a post from his website (quoted here with his permission):

Within the space of 24 hours, DDL have launched an unwarranted attack against my personal EMO Lives channel on YouTube. Effective March 22nd, my YouTube channel will be closed, all because I posted videos of EMO, a robot that I purchased with my own money, just like every other consumer. I’ve broken no laws by doing this.Let me make it clear. I AM NOT EMPLOYED BY LIVING AI IN ANY WAY. I RECIEVE NO PAYMENT FROM THEM AT ALL. I AM AN END USER WHO IS PASSIONATE ABOUT EMO AND THE TECHNOLOGY BEHIND IT. The only potential money I make from this is from advertising of which I’ve made just over $1000 AUD in the last 12 months. You can see I do not do this for the money, but because I love technology.

In the last 48 hours, DDL legal team have via YouTube lodged takedown requests on over 20 of my videos that I made about EMO. The options I have are to dispute each one which will involve a legal battle to do so. I’m an end user and don’t have the kind of money to do this, so I’ve got no choice but to let them win.

It’s one thing for DDL to take on Living AI in court. It’s entirely another thing for them to come after the enthusiasts that wish only to support something they believe in. It appears that DDL will stop at nothing to silence any voice for a product that they feel competes with theirs.

I have reached out to the DDL Legal team, but like last year when they lodge a couple of strikes, they fail to respond at all. The same this time around.

Whilst I wrote this yesterday (Monday, Sydney time), it is now late Tuesday, Sydney time with me and early morning in the US, Tuesday morning that is and it appears that DDL are hard at it again as they have reported further videos. I now have 7 copyright strikes.

I am now faced with losing my community focused project, all due to the actions of one company. I’m obviously not happy about this at all. I always think that you can judge a company by it’s actions more than you can it’s words. I will leave you to make of that what you will about DDL.

I will continue on this website to document the fun I have with EMO and will try to fight these restrictions that DDL are attempting to place on me. Given I’m not a legal person, I’m not sure how I will go.

Thank you for your support.

And that is a clear case of copyright trolling (in short: copyright trolling has multiple versions, but one of them is to claim a false copyright infringement to take content down, hoping that the targeted person will  do nothing against it, fearing a lawsuit or just because it is way too much work or would cost too much time). Wayne did not do anything wrong. He bought that robot and he is talking about it. There is absolutely no copyright infringement at all in his videos. DDL may have a partial case against Living.AI, but not against pople talking about their products, that is completely, utterly ridiculous (of course there is more to it, since international laws differ on this, but Youtube is a US company acting on the partially ridiculous US laws and enforcing those on people in countries where they do not even apply. But basically there is no copyright infringement here at all).

Pulling copyright claims against his Youtube channel is a very deranged and very, very evil move by Digital Dream Labs in my opinion and more people need to know about how they treat their community.

Youtube of course does not proof the claims in detail. If DDL tells Youtube they have a claim and wave some kind of halfway legal looking documents in their general direction, Youtube will take down the videos just out of fear they will be targeted with claims themselves, they then tell the accused party to provide proof that the claims against them are wrong. So, as was proven in a lot of cases in the past, completely legal videos are taken offline, just because the users are not interested in opposing those claims because it takes a lot of work, time and nerves to do so.

But of course this extremely arrogant and unsympathetic behaviour by DDL only adds to behaviours we have seen from them in the past. Kicking users from their Facebook group for just mentioning bugs that need to be resolved or to voice criticism is only one of them. They also have poor minions that they encourage to mark completely normal posts in Facebook groups not controlled by them als “hate speech”. Luckily there are admins that see through this scheme.

Digital Dream labs problem is that Living.AI was actually able not only to deliver their product in time, DESPITE the legal action taken against them by DDL, they also are able to update their product quite often and even add new features to it – something that DDL was not able to do with Vector for two years (there were only some very small and easily doable tweaks like the eye color change by app, but none of the myriads of new functions promised in the Kickstarter campaign).

In the Kickstarter they promised OSKR as a way to create new functions and behaviours for Vector, they promised some kind of “plugin store”. That also is nowhere to be seen and there is not even a hint of something like that coming in the near or far future.

So instead of taking legal actions on companies that are actually able to deliver and to start copyright-trolling their userbase, DDL should at last try to deliver what they promised and they also should try to salvage what is left of their reputation.

But I cannot see that happen. One thing is clear now at last: DDL are no nice people. They do not deliver what they promise. They openly and aggressively act against their fanbase. They only have their mind on the money. Do not trust them. I will not encourage anyone to refund their preorder of Vector 2.0, but think about the fact that they have given no new shipping date. None. Over a month after the “worst case scenario” shipping date.

If others have similar copyright-trolling problems with DDL, please report them here via the comments.