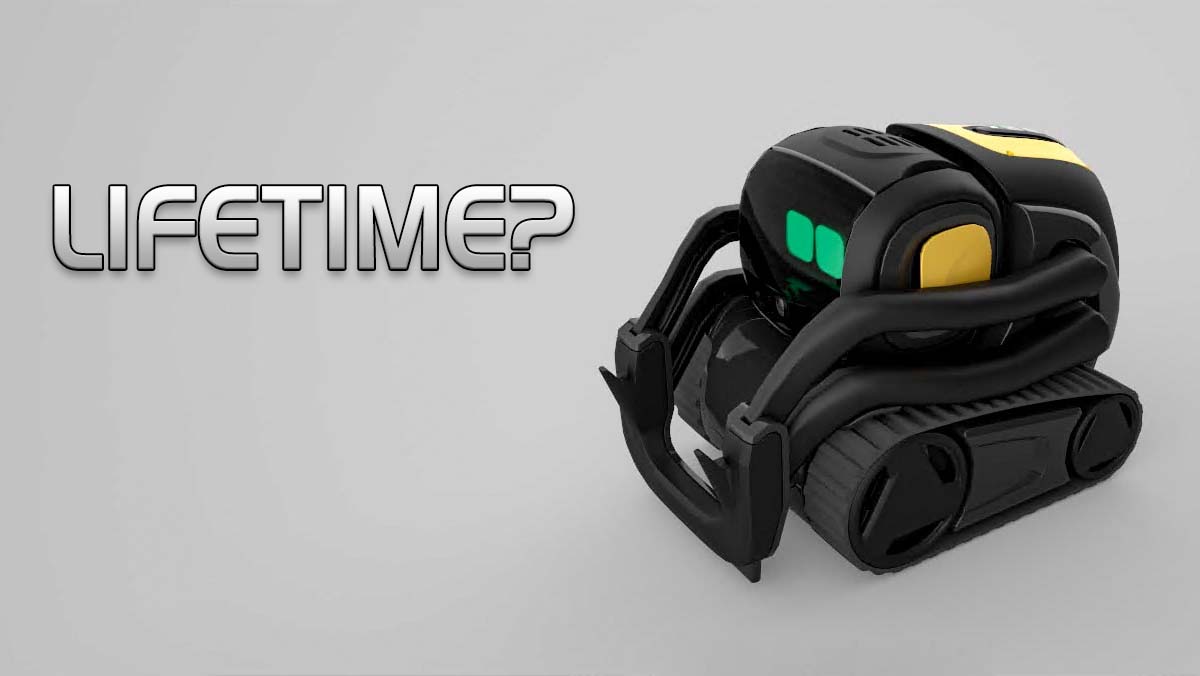 It was stated and stressed multiple times by DDL representatives in the past that when you got a “Lifetime license” via the Kickstarter campaign said “Lifetime license” was tied to a robot with a specific serial number, not to a user. In addition I asked that DDL representatives this specifically and always got the answer, that this is the case: licenses are tied to the robot. I thought it is ridiculous, since that’s not the usual way this is done with “lifetime licenses”, usually those are tied to the user (or, if the company goes bancrupt, the lifetime of the company issueing the lifetime license). And if your robot breaks you would loose the license.

Now, suddenly and completely out of the blue, Digital Dream Labs changes their stance on this. Now it is explicitly stated that the lifetime license is tied to the USER and can be transferred between Vector robots (by applying a new serial number). There even is an information document about this now available on the official DDL page.

I wonder why this sudden change of mind happened at DDL? They are just selling new lifetime licenses until january 31st, maybe they feared backlash by Kickstarter backers that got wind about better terms for late buyers and so they changed the terms for backers also.

I also heard the opinion that this lifetime license selling is a last big cash grab before they falter, but of course I can neither confirm nor deny that.

And with DDLs dodgy reputation from the past: They now have changed the licensing to a way more customer-friendly model, and this is commendable, but no one knows if they again change this at some time in the future.