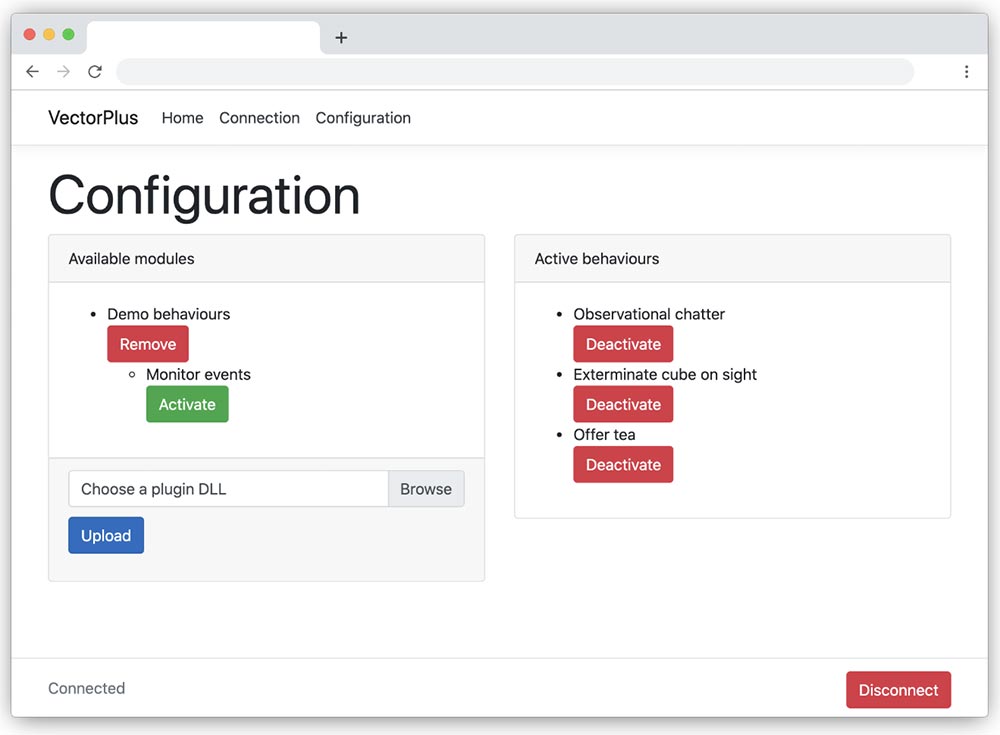 A guy with the nickname instantiator (Lewis Westbury) released a server application called VectorPlus on Github. It is based on Wayne Venables unofficial .NET SDK for the robot and thus can be extended in C# or other .NET languages. From Github:

The SDK allows programs to access and control the Vector robot. Some capabilities require that the SDK take full control of the robot. While that is happening, the robot is locked.

VectorPlus creates behaviours that only take control of the robot as they need it, and release that control afterwards.

You can launch the server app in Visual Studio on Windows or you can run it as a docker container on any computer supporting Docker.

The Github page was updated not long ago with some limited documentation on how to add own behaviours.

Check it out, I sure will do.