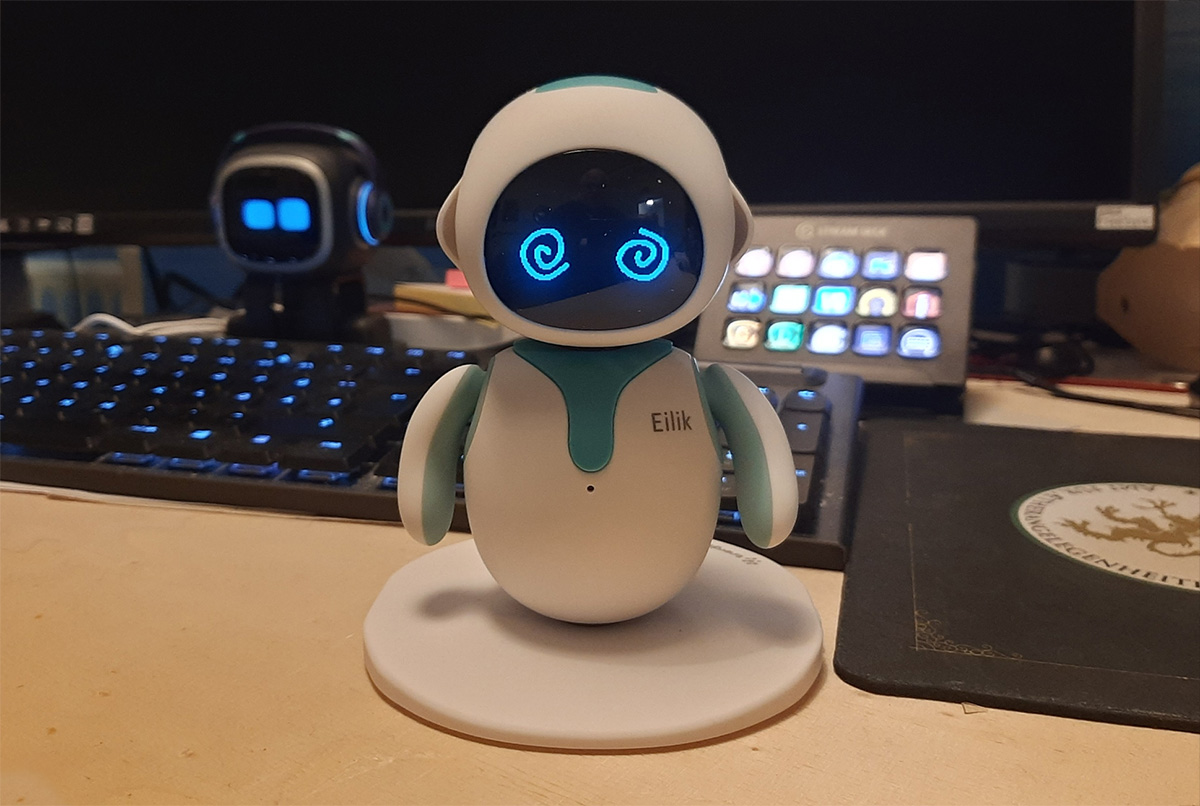 We hear more and more complaints by Eilik backers that have problems with firmware updates or broken SD cards, those are problems known from the past and seem still not to be solved today, as new posts about these problems appear nearly on an hourly basis. The problem is: There are no solutions for this. Energize Labs answers with always the same hints that are already known (connect two contacts, reboot). And in lots of cases that does not help.

In my opinion it was a very dumb move to use an SD card for the firmware, those are known to break and especially under certain read/write-conditions and especially if you use very cheap ones.

There are cases of replaced Eiliks with an allegedly new and “better” SD card that broke again after it arrived back at the customer.

Other users report that they are ghosted by Energize Labs support after having multipe and/or subsequent problems. Their support just stopped communicating.

So, be warned: If you are considering to buy an Eilik, better think about what you do at this time until the problems are really solved. Energize Lab promised solutions for all those problems and from what I see on the web and in the official Facebook group, nothing like that happened. Quite the contrary: Instead of helping those backers, their support ghosts them, trying to sit it out and wiggle out of their responsibilities.

At the moment it unfortunately looks like Eilik is a quite expensive paper weight.

If they at least would open up the software so interested devs from the community could try to improve software quality or work around the SD card problem. But they are very tight-lipped about these options.