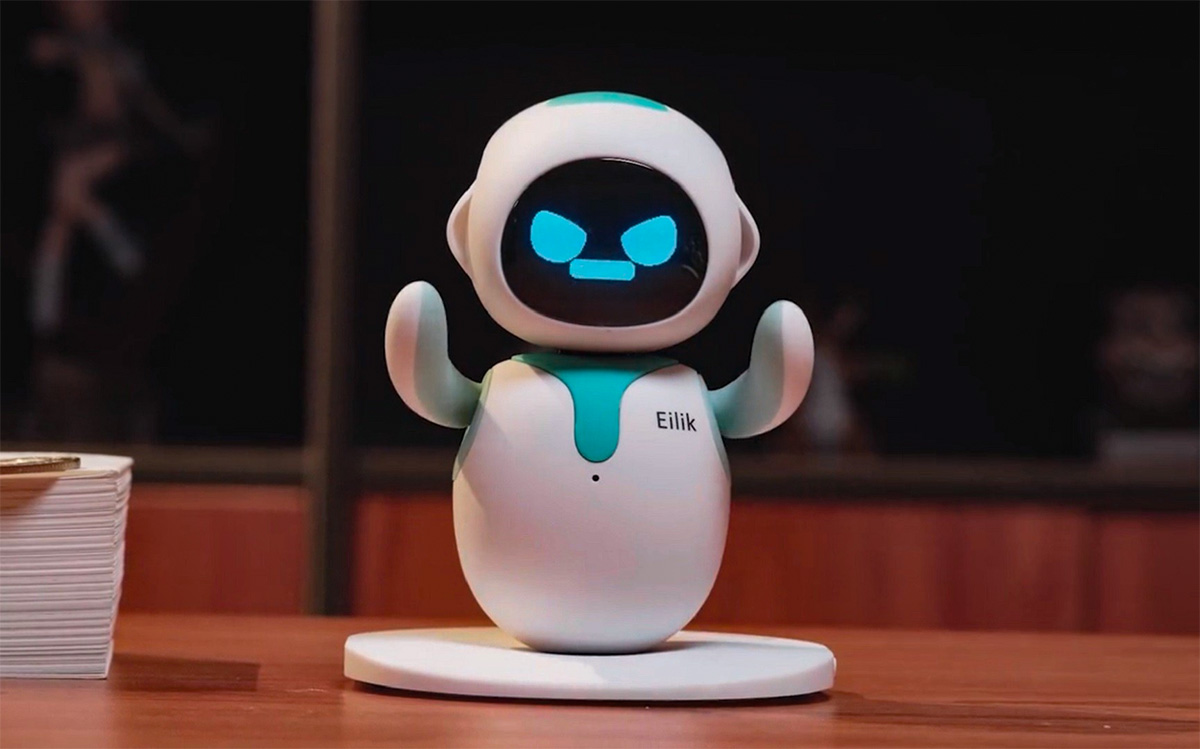 So far the crowdfunding campaign for Eilik looked good and Energize Labs communicated openly. They said they want to ship before the end of june and seeing that the original shipping date was april, that was very good compared to other crowdfunding or preorder campaigns.

But now that has changed. In the latest Kickstarter update they revealed not only that they will not ship by pledge date, but by country. So regardless if you are super early bird or early bird, you will not get your Eilik by pledge date, but by the country you live in. Even if I can understand that they need to consolidate shipping I find that quite ridiculous. See the shipping schedule from their Kickstarter update below:

In addition to that they actually want to ship to europe BY RAILWAY, which takes an additional 1.5 to two MONTHS! That was not what I paid the overpriced shipping costs (plus taxes) for.

Eilik should honor the early bird backers und not only ship by land, but also by pledge date. If this was the plan, they should have AT LEAST announced this shipping plan early instead of claiming they will ship everything “most probably before the end of june”.

I also would have probably liked the option to increase shipping speed by paying more money, but that was not offered and now is no longer an option for europe, since they already collected the tax, and that is derived from shipping cost plus value of the shipped wares.

This seen so often with shipping from china. The campaign starters underestimate the shipping effort and then disciminate backers by country or use ridiculously slow shipping methods to reduce cost. But if I compare what I paid for shipping with shipping costs I have to pay when ordering from china, it should be definitely faster than “55 days via railway”. I can only stress again: that is ridiculous!

Of course this still is lightyears ahead of Digital Dream Labs, there is still no shipping date for Vector 2.0 that is overdue for one year and two months now …