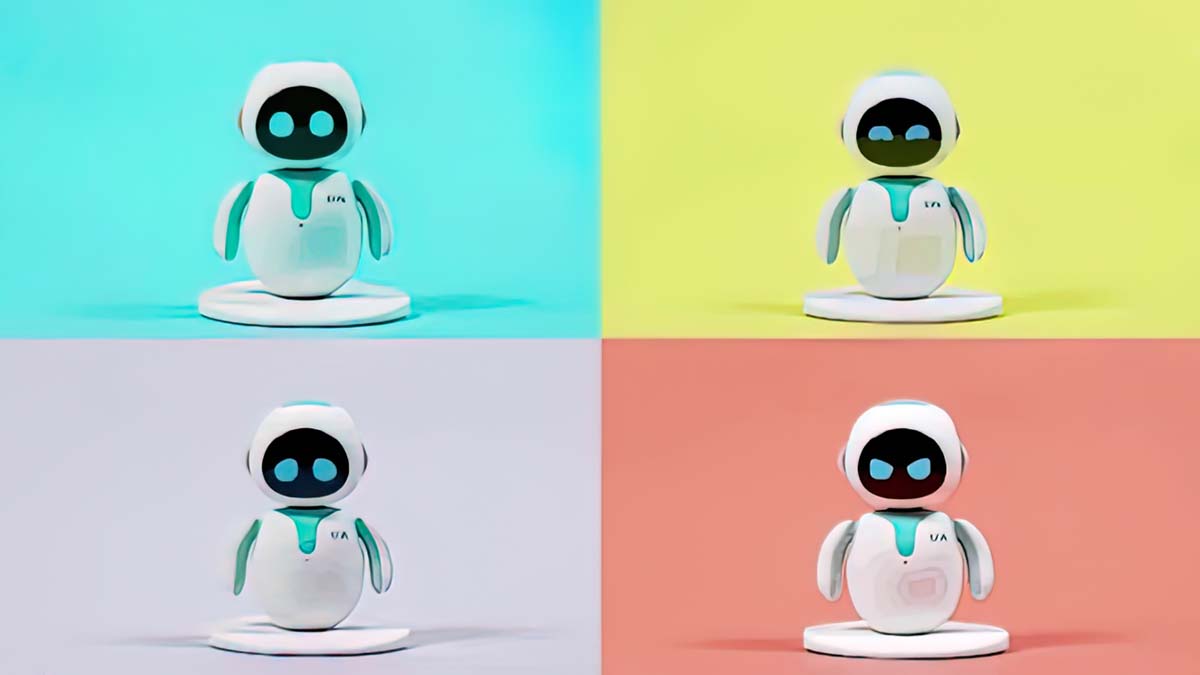 Eilik is a new desktop pet by company Energize Labs that has started it’s Kickstarter campaign today. Eilik is not a mobile unit, it stays at it’s place on the desk, but aside from that the number of interactions it presents is impressive – and they are a glimpse what could be possible with Vector if DDL would work faster and were actually able to provide us with means to extend the robot via OSKR. New interactions should absolutely be possible. But at the pace DDL works, it will most probably take years for features like that to see the light of day – if ever.

The Eilik videos show a quite charming little robot toy that may be stationary but makes that up with all the things it can do. Eiliks are even able to recognize and interact with other Eiliks – also a feature that DDL promised for Vector, but never delivered. It has three zones that react to touch, is able to rotate, move it’s arms and interact with it’s human. 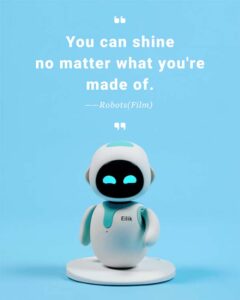 Eilik comes with an application for desktop computers (PC and Mac) that lets you manipulate the little guy and load new firmware onto it. Details are unclear so far.

You can head over to the Kickstarter campaign page and have a look at it. The early bird price for a single unit including shipping is around 95 Euros or 100 dollars (super early bird price, 1200 left at the time I write this article).
But be always aware that a Kickstarter campaign is not a shop. There are no guarantees that what you paid for will ever be delivered (as we so far learned the hard way from DDL). But what we see in the videos are actual working prototypes and no renderings or fakes (yes, some of them ARE rendered, but others are obviously real), so I am personally quite optimistic that Eilik will be delivered (even if the company is new to Kickstarter and has no project history). They also say they have experience with delivery in europe via DHL, so even if import fees apply (and they will), the administration will be handled by the logistics partner in this case.

Estimated delivery date is april 2022, but with the situation around the globe at the moment with shortages everywhere, that may be a little exaggerated.

Find all the details on the Kickstarter campaign page.