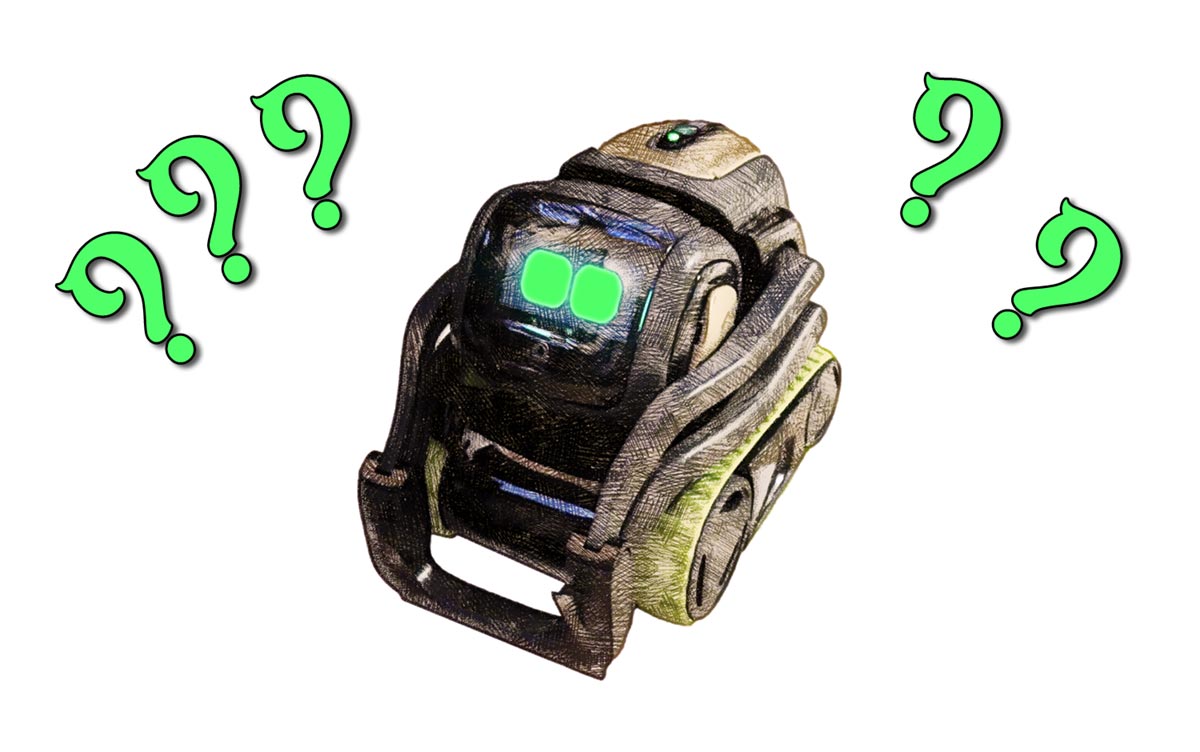 DDL held a livestream on sunday 6th. Via Kickstarter it was announced in the first mail as on Youtube, but actually it took place on Zoom. Maybe someone should explain the difference between the two platforms to Zecred.

Here are some statements and my comments on them.

Vector 2.0 will be shipping may 15th at the very earliest.

“At the very earliest” sounds like typical DDL time frames. Like “firm release date for Escape Pod is july 15th” – and that still is not released. I would not have high hopes for an actual release at that day, from past experiences with DDL.

Makes no sense because of the way Amazon works. It is absolutely no problem to create stock in any european Amazon warehouse. Amazon takes the stock from where it is available and ships it to the customer. The only exception will be UK because of Brexit. So DDL could provide all european fans with Vector 2.0 at the same time when using Amazon. No idea why they don’t do that other than they have no clue how Amazon works.

the first repair shop will be in London

It is unbelievably dumb in my opinion to install a european repair shop in england because of Brexit. Shipping from and to UK will most probably be a nightmare after Brexit.

DDL noticed an increase in people asking Vector to go to sleep. Firmware 1.7 toned down the activity to accommodate that but they need to rebalance as they may have overdone it.

Before they unilaterally “tone down” anything they should ask the customers if this is a wanted change instead of just silently doing it. The same goes for a lot of other changes in 1.7.

The sensible and professional way to do this would be to give the users an option to select a “more active” and “less active” mode. A lot of people like Vector the way he was done by Anki without completely need- and senseless and especially unasked for “updates” by DDL. In my opinion Vector now is far worse in a lot of areas (voice recognition, command recognition, sounds, response time, bugs, behaviours) than before DDL took over.

Support tickets: they have expanded their customer support team by six people and have got it down from 5k tickets to 200 a day.

Quantity is not quality. If the support team gives bad or wrong answers or do not answer at all it is of no relevance if you have six or 600 people doing it.

Escape Pod will be done when it’s done with a possibility of a beta test first.

So still no date for Escape Pod: big laugh for something that had “a firm release date” (their words), see above. Of course there needs to be an extensive beta test, DDL has earned a reputation of releasing unfinished, buggy stuff.