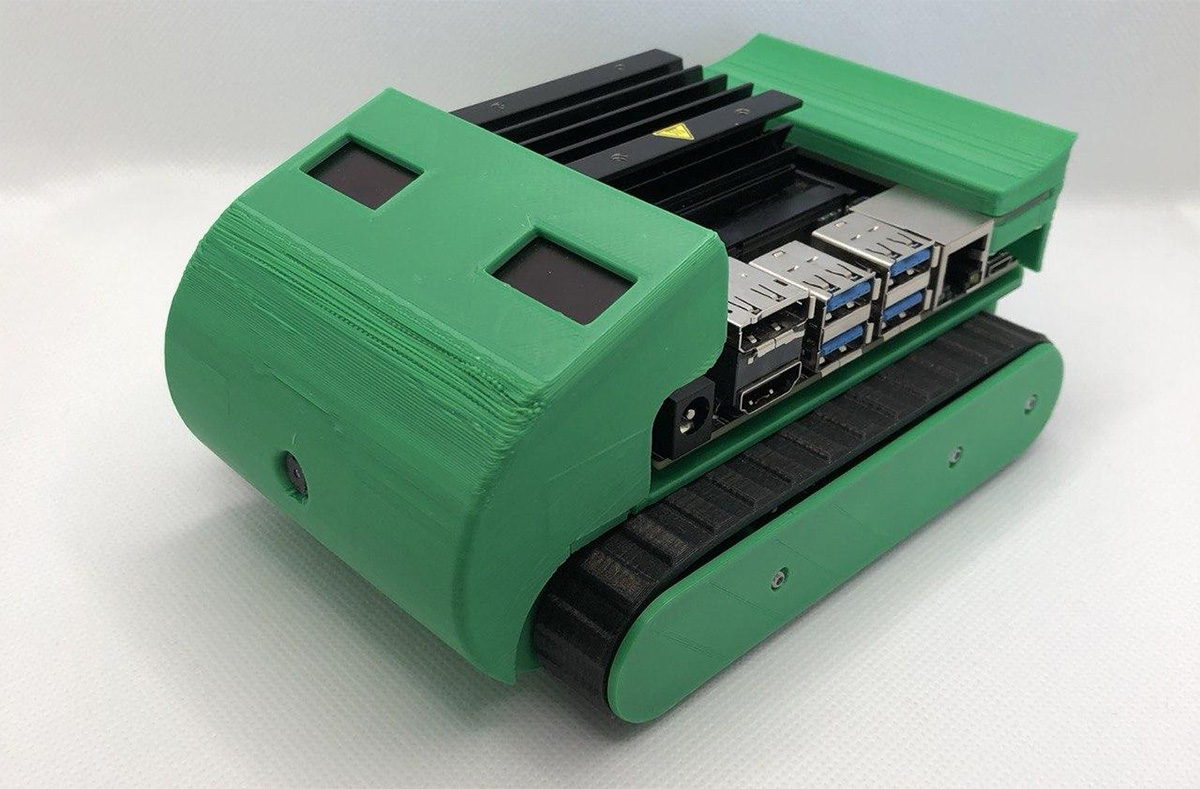 You can build an autonomous robot yourself, the nanosaur. On the project page you can follow the process to build it based on a Nvidia Jetson Nano computer (a minicomputer similar to a Raspberry Pi, but with better AI capabilities) and you will need to have access to a 3D printer to print the parts. The nanosaur is designed and made by Raffaello Bonghi plus help from a community of robot enthusiasts. From the project description:

nanosaur is a simple open-source robot based on NVIDIA Jetson. The robot is fully 3D printable, able to wander on your desk autonomously and uses a simple camera and two OLEDs — these act as a pair of eyes. It measures a compact 10x12x6cm and it weighs only 500g.

The instructions on his project page are quite thorough, including Amazon links to the parts you need to buy. There are even 3d printed parts for multiple different cameras depending on which one you want to use or can get your hands on.

The bid feature of the Nanobot is that it is completely open source, the 3D printed parts as well as the software and there is a community behind it. So you can modify the setup and the features, that is the complete opposite Digital Dream Labs created for Vector the robot, despite their claims that Vector will go open source (at least in parts) and we all know that did not happen (and most likely will never happen).

You can get all informations to build the nanosaur from the project page.

It even has two OLED screens as eyes. It may not have the cuteness of Vector, but we can work on that …

So if you are looking for a truly open source alternative to Vector, maybe nanosaur is for you.

And compare the development time of this open source project to what DDL was able to deliver with all their crowdfunding, investment and preorder money: 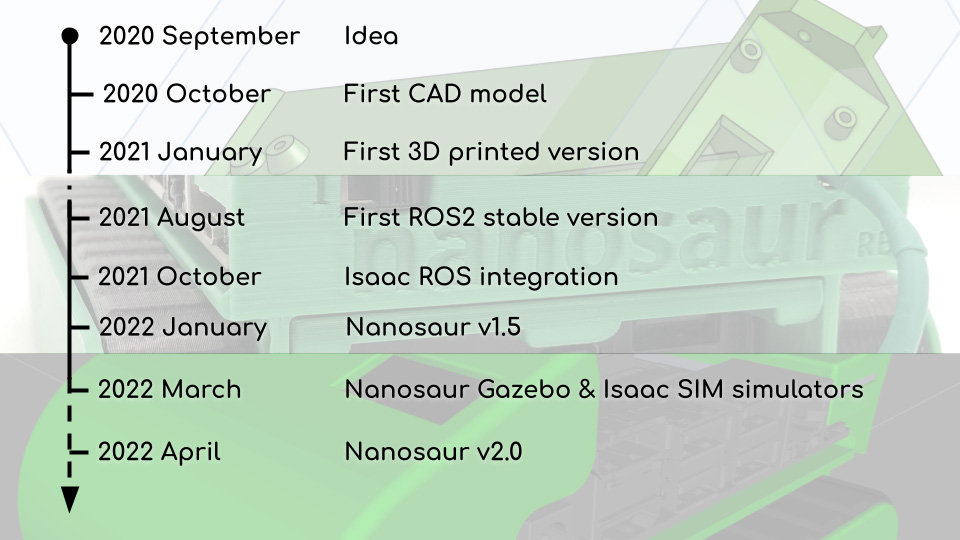