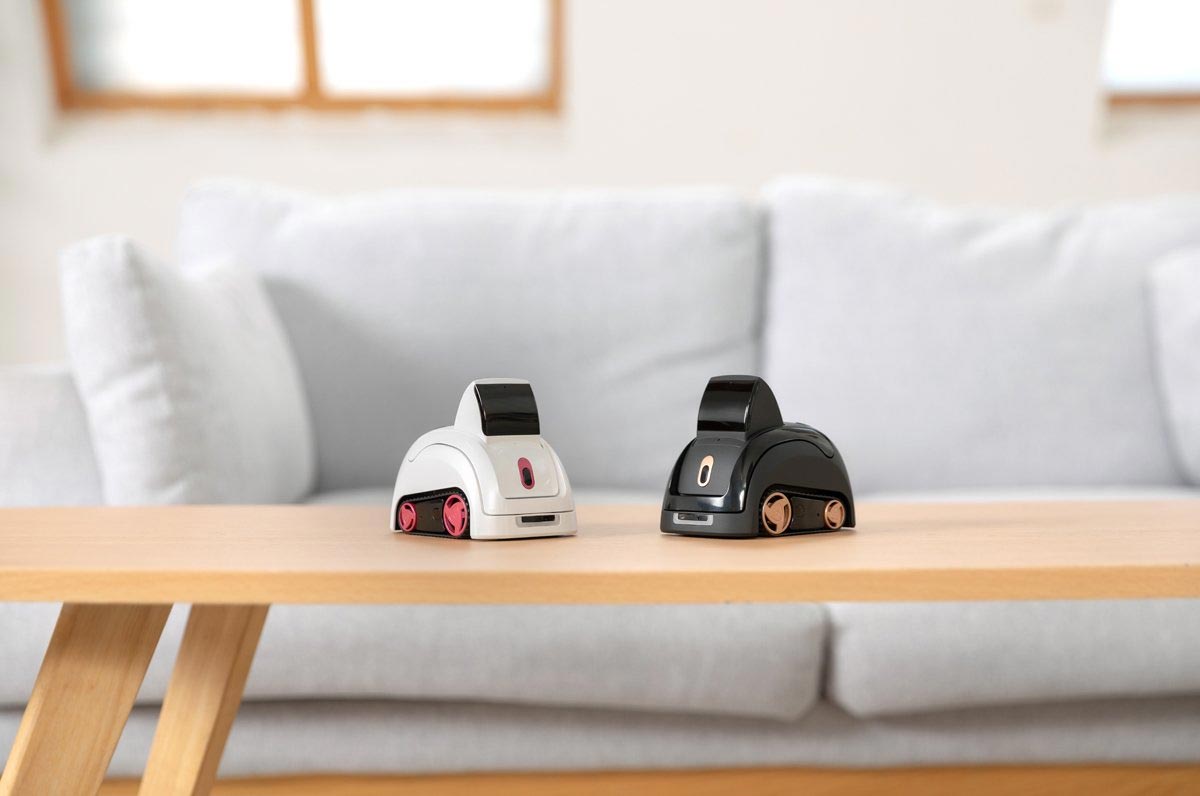 We all remember the wahoo around Emo, the advertised Social Robot. DDL was under the impression that Emo violates their IPs and patents. So I guess when they see Vetbo by chinese Company Howenjoy, they will get a nervous breakdown in Pittsburgh.

Why? Because Vetbo is a way more obvious copy of Vector and Cozmo than Emo. He is advertised as a social and companion robot and from videos that can be found on the web even some of his functions, features and reactions look quite familiar to Vecto users. The design, however is quite sleek and streamlined.

Vetbo runs on a dual core processor, reacts to “Hey Vetbo” (seriously?) via a five microphone array and has Vector-like expressions, noticeable ar his eyes (on a “retina display”)) and even the grumpy reactions if you pick the electronic pet up and purrs if he is petted, a cliff sensor prohibits him from running from a desk. He is equipped with an gyroscopic sensor. Also he can answer questions, e.g. for time or weather, can be used as a timer and is able to run around autonomously. 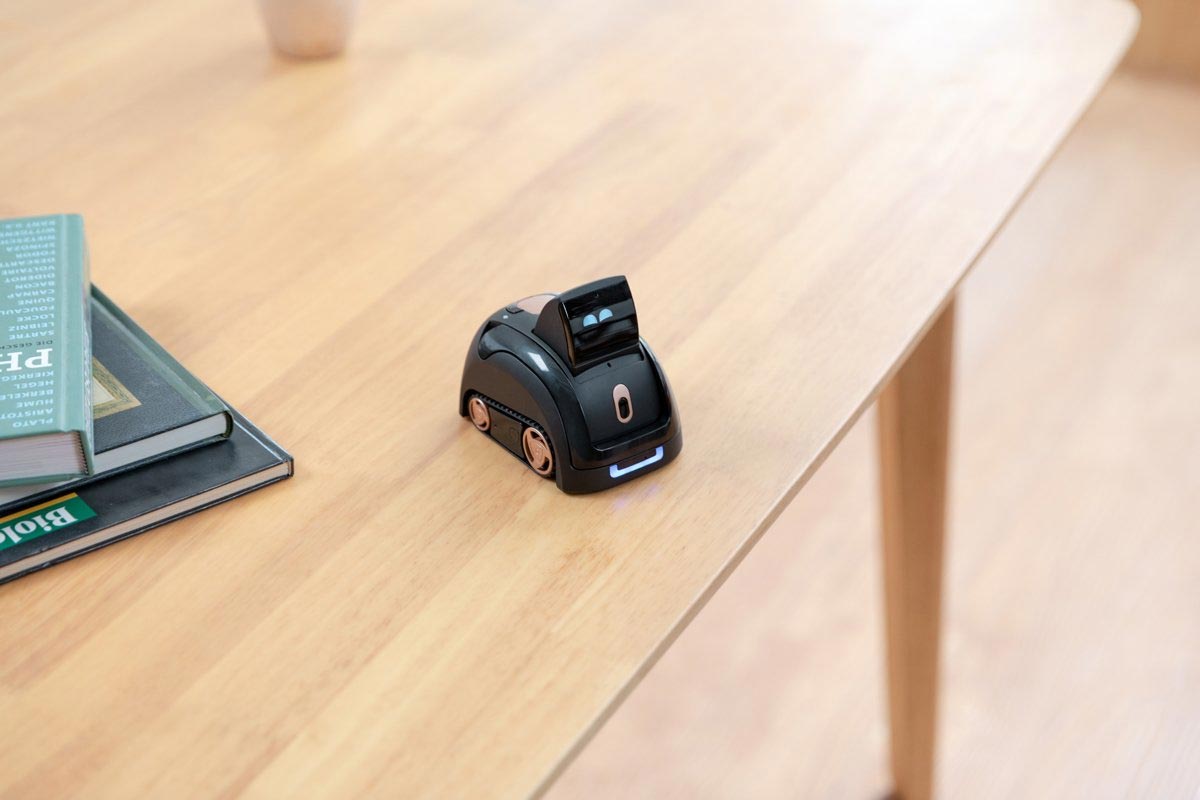 If you thought Emo was a ripoff, here you can see a real one. Differences are the rounded design and the forklifts seem to have no real use besides expressing simulated emotions.

But as usual with chinese companies, they added new features: Vetbo users are abel to send other owners of the robot text and voice messages. For that it definitely needs to have some kind of clound connectivity – and one has to ask about privacy concerns.

The advertised price for Vetbo is only 88 Dollars. The funny thing is: This is not a new information, info about this new robot was first posted around march 2020, the same time DDL ran it’s Kickstarter campaign. I guess DDLs lawyers will again get money thrown at them if this was not already done, as this is no new information (that I just found out about).